Trump has been pilloried for apparently needing a crib sheet to remember to empathize with the victims and survivors of the Parkland massacre. I was 100% ready to jump on this bandwagon until I remembered that I have a regular reminder set on my iPhone that says “Zena did amazing work today.” I regularly forget that Zena’s unsung and often invisible labor needs recognition, celebration. I forgot so many times that I hurt her feelings, so I set a reminder. Apparently, I need a crib sheet to remember to empathize with my wife.

Why might an empathy prompt be a good and necessary thing? Maybe you’re psychologically unable to empathize, as with certain diagnosable cognitive conditions, or a placement on the autism spectrum. Maybe you’re the victim of childhood trauma, and you wrestle with blind spots in your adult life as a result. Maybe you’re centered entirely outside another person’s experience, and you need to prime yourself to understand their circumstances from your protected place of privilege or deprivation. In any case, Trump or someone near him took an active step to ensure that he was as prepared as possible to be decent to hurting people. I don’t like him any better than I did yesterday, but I think beating him up over empathy prompts is probably a bad idea. I say, “more lists.”

Jesus directs me to love my enemy. If I need a prompt sometimes just to appropriately love those dearest to me, might I benefit from a reminder to love those I’m less accustomed to considering? What would they most want me to know about their experience? What could I do to help them feel safe? How might I best remember to hear them?

The hardest thing to pull off? Is the story about an artist who writes the best story ever — or poem, or song, you get the picture — but you have to read part of that story in the narrative. And as you approach it you’re thinking, “Uh oh, there’s no way they’re going to pull this off.” How many times in your reading life do you hit the best story ever? 1 out of 50? 100? I can’t think of an example where it actually works (maybe you can?).

Anyway, most recent example: Family Feud. So much resource poured out on so slight a work. The backward storytelling thing was great. But the verses were… not the best story ever.

(Update: Thinking more about this, I’ve decided that Family Feud maybe doesn’t fit the “best story in a story” trope, exactly. Technically it does: the rap at the end of the video is the story referred to directly and indirectly throughout the rest of the short film, which serves as the story around the story. But in reality, no one makes an explicit claim for its greatness. It’s the embarrassment of riches spent on framing that story — A-List actors, special effects, high-concept narrative, Beyoncé in couture — that suggest the viewer infer the momentousness of the final, delayed Jay-Z verses. And their (inevitable?) inability to live up to the hype put this one in the same zip code, at least, as the rest of its “best story” neighbors.)

Popping my head back up above ground. I’ve relied on social media to maintain an internet presence for a few years. But lately I’ve felt like there are times I want to say something requiring more than 140 (280?) characters. The tools have improved, the family has maintained a webserver against all odds… let’s see if I can’t shake off the dust and resurrect the practice.

Karen Peris contributes guest vocals to one of my surprise end-of-year finds: Lost Horizons, which represents the return of Simon Raymonde (Cocteau Twins) to music making after a few years running Bella Union. The whole album is a revelation.

When I was young my father said to me:

I understood it as “Knowledge is power, France is Bacon”.

It wasn’t until years later I saw it written down that the penny dropped. 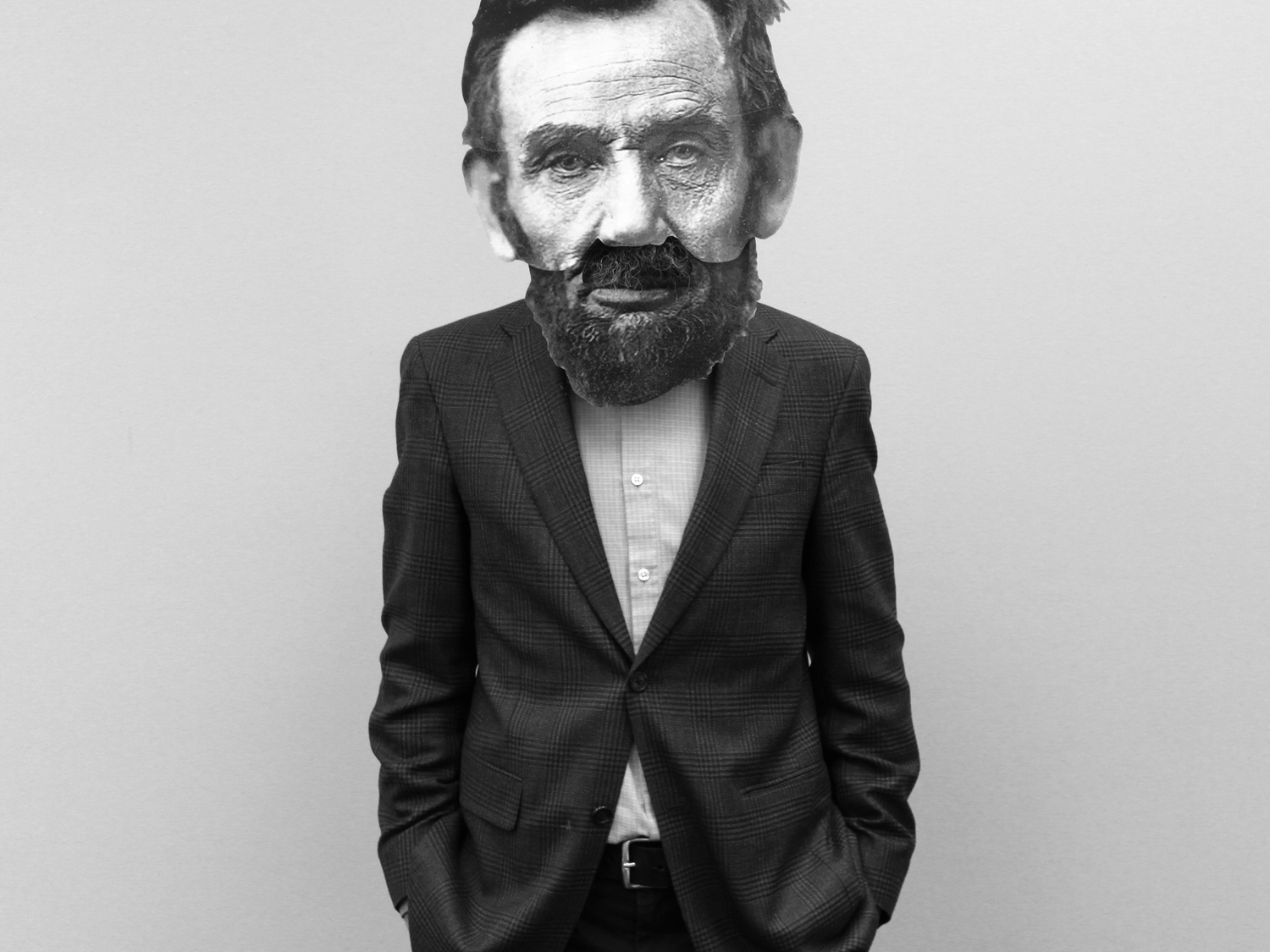 Anne Lilly creates sculptures that accept an input of energy and then… mesmerize you.

My Friday: made. (via Michael)